The Supreme Court, the highest court in the UK, has held that Employment Tribunal fees are unlawful.

This decision will almost certainly take its place in history as one of the most significant decisions in the field of employment law, and access to justice, for decades.

It is understood that the government will now take immediate steps to stop charging Employment Tribunal fees and refund those who have already paid. The Courts and Justice Minister Dominic Raab said:

“We will take immediate steps to stop charging fees… and put in place arrangements to refund those who have paid”.

In finding that Employment Tribunal fees prevented access to justice, the Supreme Court took the view that the fees discriminated against women and that the government had acted unlawfully and unconstitutionally when it introduced fees four years ago.

The Supreme Court held that the reduction in the number of claims has been so sharp, so substantial and so sustained as to warrant the conclusion that a significant number of people who would otherwise have brought claims have found the fees to be unaffordable.

The main point for employers to be aware of is that employees should now be able to present and continue claims without paying issue and hearing fees. As solicitors, the only conclusion that we can draw from this is that it is very likely that the decision will lead to an increase in the number of Employment Tribunal claims to pre-fee levels.

As such, it is now more important than ever for employers to ensure that they are legally compliant. 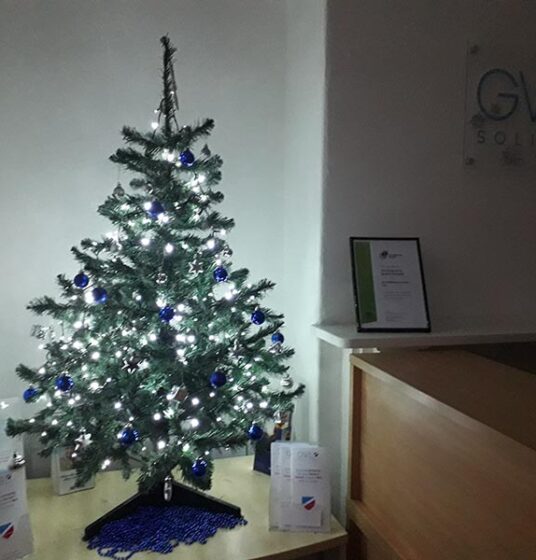